A dryad is a tree nymph or tree spirit in Greek mythology. Drys signifies “oak” in Greek, and dryads are specifically the nymphs of oak trees, but the term has come to be used for all tree nymphs in general. They were normally considered to be very shy creatures except around the goddess Artemis, who was known to be a friend to most nymphs.

Dryads, like all nymphs, were supernaturally long-lived and tied to their homes, but some were a step beyond most nymphs. These were the hamadryads who were an integral part of their trees, such that if the tree died, the hamadryad associated with it died as well. For these reasons, dryads and the Greek gods punished any mortals who harmed trees without first propitiating the tree-nymphs. 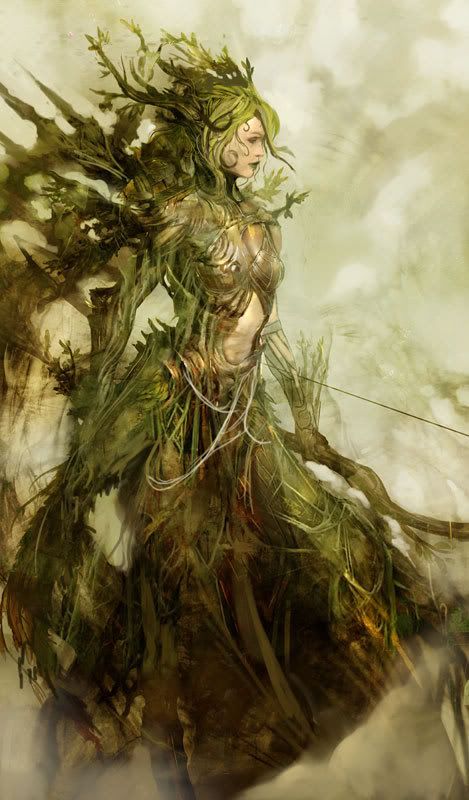 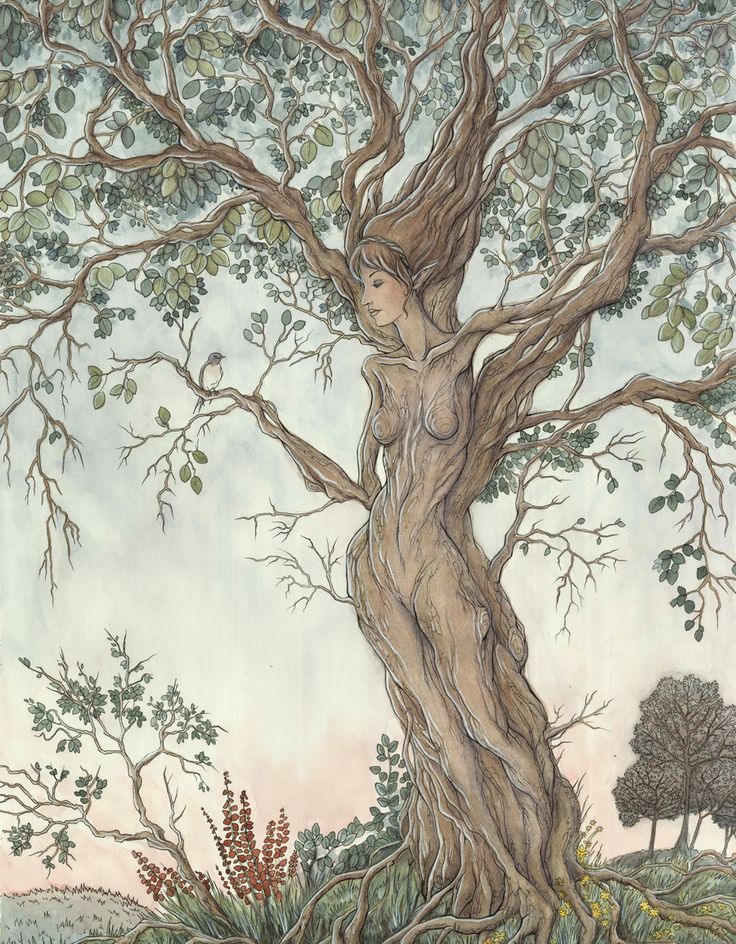